Wine is difficult to preserve as it is but, when it comes to preserving an already opened bottle of wine, the difficulty curve becomes so much steeper. However, Underground Cellar explains why this may not be as difficult in reality as it may seem initially. Given that the pioneer of online wine upgrade and reward systems have been in the business of storing wine for a long time, it is only natural that they would know also have access to all the trade secrets. 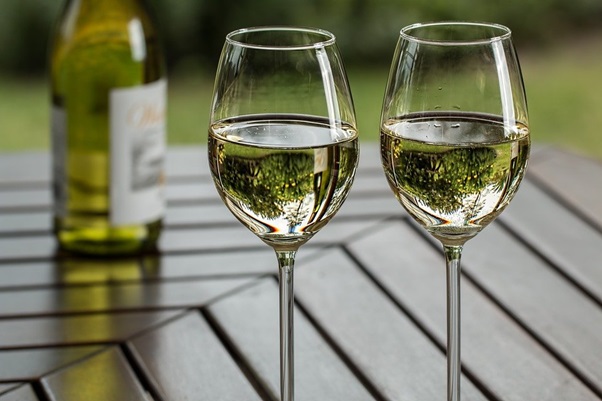 If the spindle did not go all the way through the cork, the cork can be used to reseal the opened wine bottle once again. Just follow the steps mentioned next.

Sometimes, the cork will become brittle and it will expand after removal. This may make it almost impossible to recork the wine bottle without damaging the cork and getting debris from it to fall into the remaining wine. This is where the wax paper comes in.

Why Is It Essential to Recork an Opened Bottle of Wine?

Properly resealing a bottle of wine is essential or the oxidization will ruin the rich flavors in just a few days’ time. Keep it unsealed for a few days and the Aerobacter will turn the whole thing into a bitter bottle of vinegar.

This is inevitable in most cases, once a bottle has been opened. Nonetheless, the steps we just discussed will slow down the oxidization process sufficiently to extend the wine’s lifetime.