September 18, 2021
Home Entertainment Ken Julian Discusses How to Break Into the Film Industry 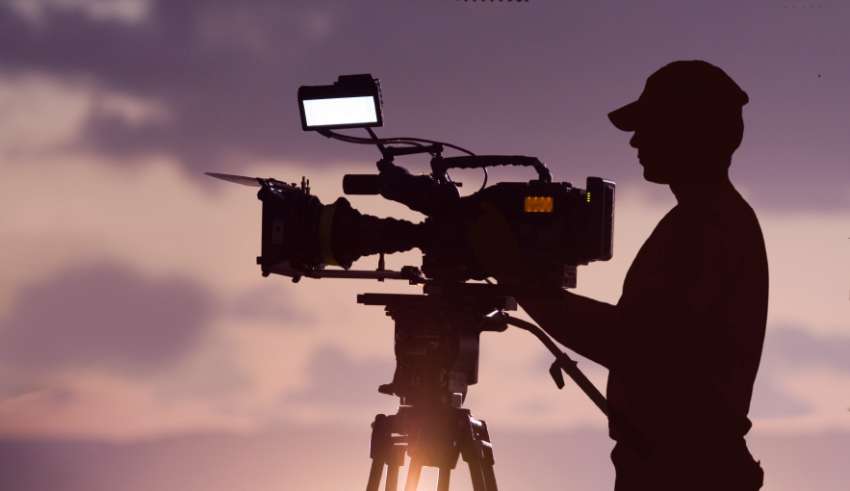 It’s a big dream and one that many aspiring filmmakers have: “I want to be in the film industry; I want to be a filmmaker.” So the first step for anyone who wants to work as part of the film industry is figuring out how to break into it. Whether you’re interested in directing, producing, acting, or any other position, there are some steps that you should take to get into the industry.

With an extensive history in the film industry, having worked as a producer on major projects and spent time as director of production on numerous sets, Ken Julian has a wealth of knowledge for those looking to break into the business. So we asked him for some tips on how aspiring young movie professionals can get their big break.

What steps should people take if they want to break into film?

Ken Julian: That’s such a loaded question. If you’re going through the process and it’s your first time, I would say that generally, you go in there with enthusiasm; you really need to have tenacity. You also need some sort of talent or skill set that’s not necessarily required of everyone else. It’s hard to get into this business, so whatever you bring with you, be it talent or enthusiasm, just keep it up and persist.

How much time should someone spend in school versus working on the job?

Ken Julian: It really depends; every person is different. If they want to break in as a producer or director, I would recommend graduating from film school with expertise in one of those areas. Of course, people can do it without the degree, but you’ll often make contacts at film school that will help you later on if you don’t already have your own set of contacts.

How does someone meet people who are already working in the industry or get an internship?

Ken Julian: I think that interning and working on set sets you up really well. Being able to meet people who are already in the industry is a great way to make contacts, but also being proactive about meeting people at film school or online through social networking sites helps as well because you have something in common with those people, and they’ll more likely help you out with your career.

How important is it to have a good attitude?

Ken Julian: It’s really important because if someone has the right talent and can do a great job for you but doesn’t have an upbeat, positive attitude, it makes my life harder. I don’t want to work with somebody like that. It’s hard to get into this business, and it’s hard to stay in it when you do. So you want to work with people who make your life easier.

What is the one essential trait that all aspiring filmmakers should have?

Ken Julian: They need persistence. It takes a long time to break into the industry. When you do break-in, it’s not easy to stay in. You have a long career if you stick around.