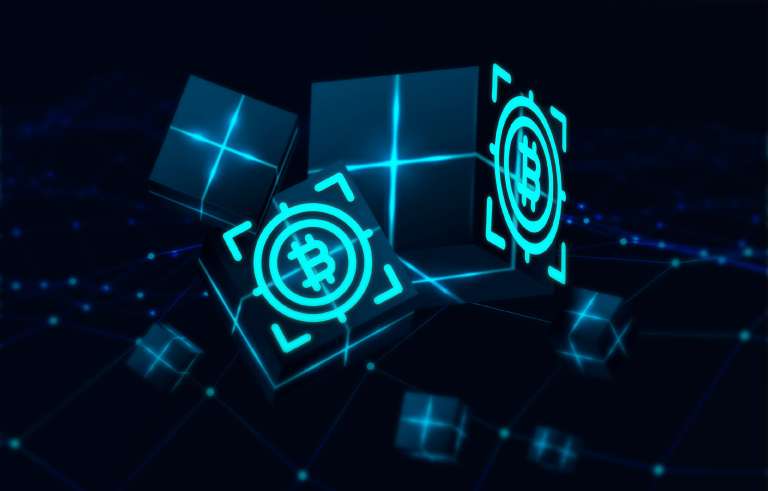 Suppose you want to start a business in Bitcoin mining. In that case, Earnity’s industry experts, Domenic Carosa and Dan Schatt believe you must understand the terms and definitions, including one of the most essential — block rewards.

Bitcoin block rewards are new bitcoins given to cryptocurrency miners to solve a complex math problem and generate a new block of verified bitcoin transactions. The miners use computer networks to accomplish this, and each time there is a newly created block, all other competing miners verify it. The miners then receive a new math problem to solve, and the process repeats.

The block reward incentivizes bitcoin miners to process transactions involving the cryptocurrency. Earnity’s Domenic Carosa and Dan Schatt believe keeping an immutable record of these transactions is critical for bitcoin to function correctly.

The blockchain is similar to a decentralized bank ledger in that no one can change it after its creation. However, miners must validate transactions and keep the register up to date. In return, block rewards and, to a lesser extent, transaction fees compensate them for their efforts.

Ethereum, Bitcoin’s main cryptocurrency competitor, also uses block rewards to compensate miners. The prize in Ethereum is a digital token known as “ether,” which miners receive each time they successfully provide the mathematical proof of a new block. In addition, miners, like bitcoin miners, receive compensation from transaction fees known as “gas” fees.

However, miners can create an unlimited number of Ethereum ether tokens, unlike bitcoin, and the process is much faster—in seconds rather than about 10 minutes. As a result, the total number of blocks in the Ethereum chain exceeds that of the bitcoin chain.

Bitcoin Block Rewards in the Future

Satoshi Nakamoto designed block rewards to have a maximum of 21 million bitcoins to limit inflation. As a result, after every 210,000 blocks — which takes about four years — there is a halving of the size of bitcoin block rewards. The block reward will eventually reach zero around May 2140, but mining will likely cease to be profitable long before that date.